People are important to us and our culture is rooted in a deep love of architecture.

We believe that giving people the freedom, flexibility, and space to create and innovate is invaluable as an architecture firm. When you put your people first, incredible design solutions emerge. Because of this, we’ve designed our culture around the freedom to collaborate and express ideas. This affects our clients’ experience and certainly makes itself visible in their finished projects. Our deep love of architecture at CMBA is truly contagious!

Deciding to work with CMBA Architects means you’ll be introduced to all sorts of people.

Everyone on our team brings a broad base of talent, inspiration and experience to your project. On occasion, we’ll even draw on relationships with specialty consultants and nationally-recognized design partners with the simple goal of providing you with the right team for your project. Our people make the difference. 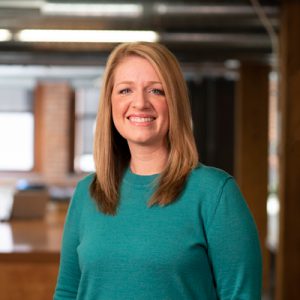 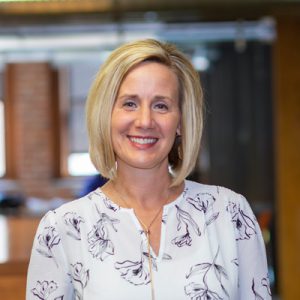 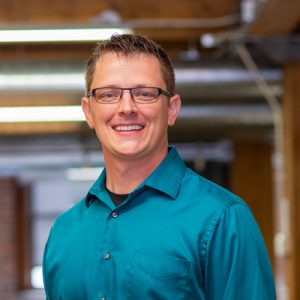 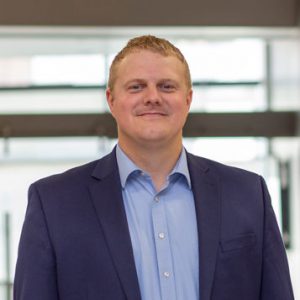 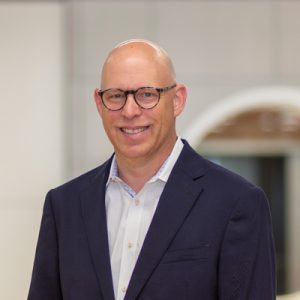 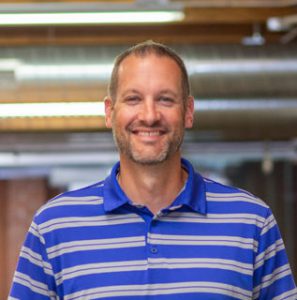 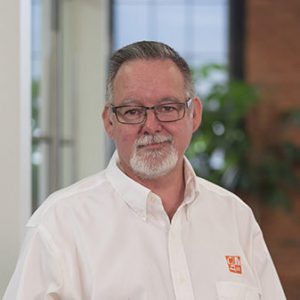 Enhancing the way you live, work and play is our passion and greatest reward.

We are an Upward Thinking Architecture and Design Firm with a focus on Healthcare, Higher Ed, and K12 design. Our vision is to inspire you with a fresh way of thinking and a whole new take on excellent design through our first-rate collaborative process. Our team is trained to think “up” to the next level of innovation and creativity throughout every phase of the design process.

Our progressive firm carries with it a long, colorful history dating back to 1912.

Our history includes ties to regionally-renowned architect William Steele, who studied under Louis Sullivan along with other American greats like Wright, Purcell and Elmslie. Original Steele drawings can still be found in our archives today!

The evolution into the modern era of our firm began with James Duffy. James, who worked with the Beuttler firm, went out on his own in 1963. In the mid 1980’s, James and his partners bought his former employer, the Beuttler firm. In 2002, our firm merged with James Cannon & Associates — a well-known Nebraska firm — to become Cannon Moss Brygger & Associates. In 2006, we acquired an office in Spencer, Iowa and most recently added a Des Moines, Iowa office in 2015. The firm shortened our name to CMBA Architects in 2017.