When The Incredibles 2 hit theaters recently, there was a lot of talk in architecture circles about the family’s new house that was featured prominently in previews and the movie. In fact, there was a fantastic article in Architectural Digest about the real house that inspired the animated superhero family’s home.

Of course, this is nothing new. We know that the physical world inspires the imaginary all the time. But is the same true in reverse? Does the development of ‘imaginary’ projects help manifest a better outcome in the real world?

Inspiring New Use for Neglected Buildings 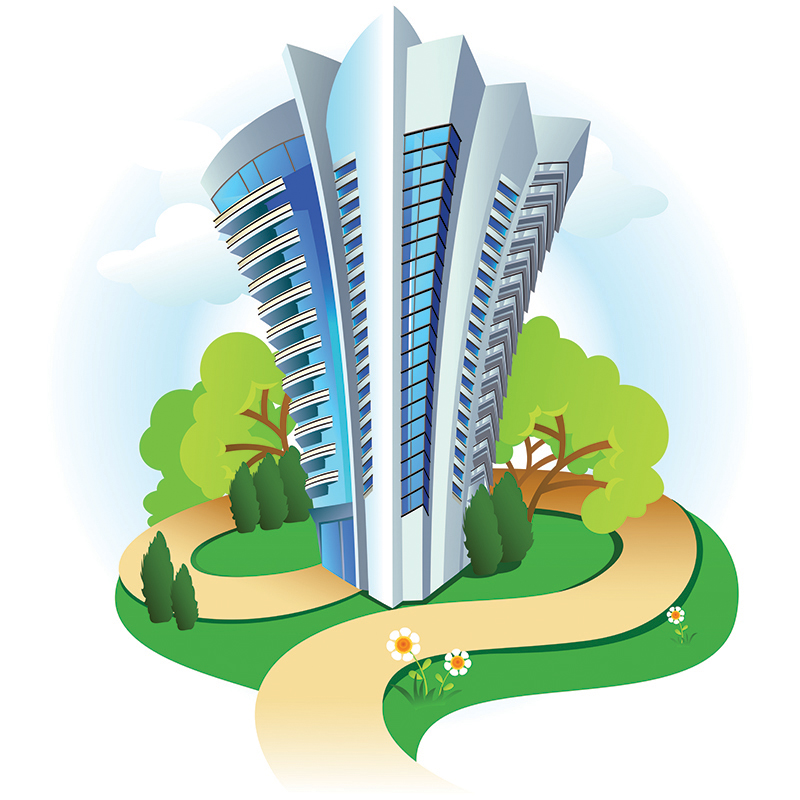 Every city has buildings that have fallen into a state of disrepair. It takes someone with a vision (and budget) to renovate these spaces and make dilapidated buildings useful again. An organization in New Orleans took a more proactive approach.

The Hyopthetical Development Organization found several rundown buildings in New Orleans and created illustrations depicting what these buildings could look like. They then ran a Kickstarter campaign to raise funds to make physical signs of their renderings to install near the buildings.

While they admit that many of their designs could never be built—due to laws of physics, available materials, or other restrictions that don’t exist in an imaginary world—their hope is to inspire a new future for the buildings featured.

All Projects Start With “What If”

We talked about the artistic side of architecture in an earlier newsletter. We would never get to sketches and renderings without imagination though. Someone has to say “what if…” to kick things off.

“What if we built a new, modern sports complex in town.”

“What if we located our new headquarters on top of that hill.”

“What if we turned this old warehouse into lofts.”

It’s with that “what if…” and the imagination of one or more individuals that the magic begins.

Imagine the Impossible, then Make it Real

We work with clients every day to turn their vision into a reality. If it weren’t for their imaginations combined with ours, we’d live in a pretty boring world! We prefer pushing the envelope and stretching the realm of what’s possible. And keeping things interesting.